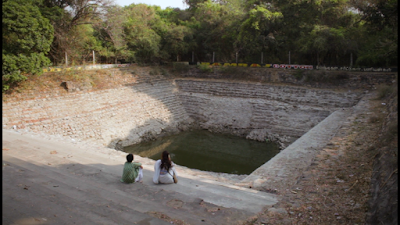 The Script Writing Course is divided into two parts, the Story and the Screenplay.


Aim – The secret behind a good film is a well told story. All of us have many stories in our cupboard, but we don’t know how to tell them. In this section, we learn the art and the craft of writing a complete short story, which we will later transform into a script.

Day 1 : Finding your own voice / Ras. The Navrasas, our immense wealth, the source of the (so-called) masala formula.
Day 2 : An exercise to deal with the writers block.
Identify your pain. And feel free to spice it, colour it or enhance it.
Day 3 : Cathartic structure of a story : Resolve the conflict, free yourself from poor Cinderella by marrying her off to Prince charming.
Day 4 : Play with suspense, surprise and humour. Convert the story into an interesting plot.
Day 5 : Make it flow : Final touches to the story. Self Editing.

SCREENPLAY
In the professional world of films, the audio visual format of the screenplay is the only way to ‘show’ your story. Your script will not be read unless it is written in the correct format.
Any kind of cinema, when (re-)looked at calmly, gives away its secrets. Which is why film appreciation is such an interesting study.

Day 1 : Show, do not tell : Re-learning to write Audio - Visually. Format of the Screenplay. Writing a scene. (this can take a day or two )
Day 2 : Zoom out, get a perspective. Theme, Story and Plot. Writing a one line script.
Day 3: Characterisation, Dialogues and Scene Transitions. Analysing your favourite films/ scenes.
Day 4 : Writing a five page script, based on your own story.
You will be given links to free scriptwriting softwares, scripts to read up, and some films which I would like you to watch before and during the sessions.
The fees for this ( eight/ nine sessions of two hrs each) workshop is Rs 9,500/-
Send your application to manjushree.abhinav@gmail.com with the subject summer scriptwriting workshop . or, call 91 98254 76446 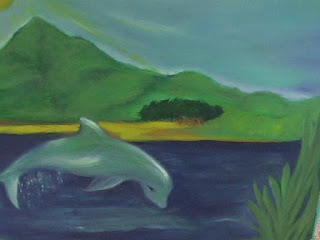 Posted by Manjushree Abhinav at 2:40 PM No comments: